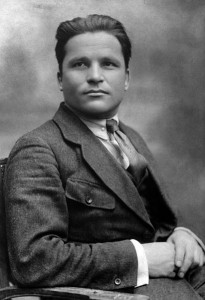 Battle of Narva
Napoleon and the Battle of Austerlitz